“This trio played our fundraiser and knocked it out of the park!” 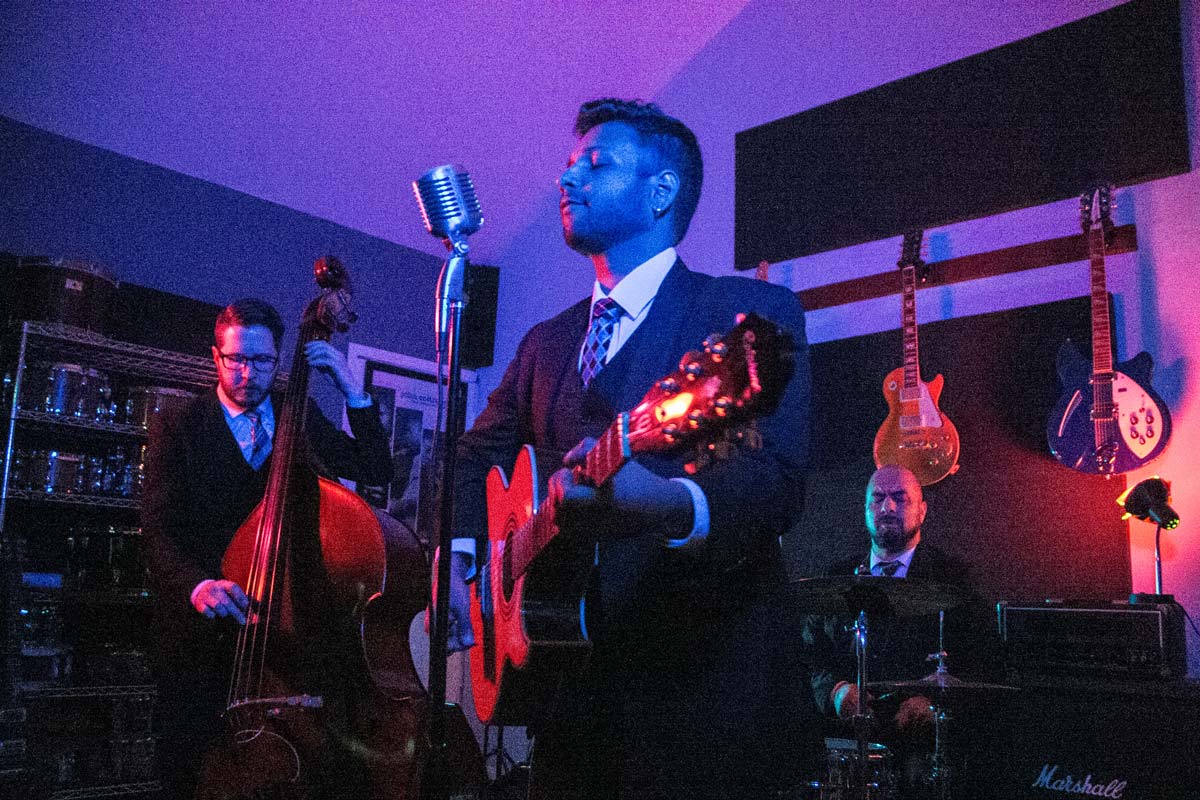 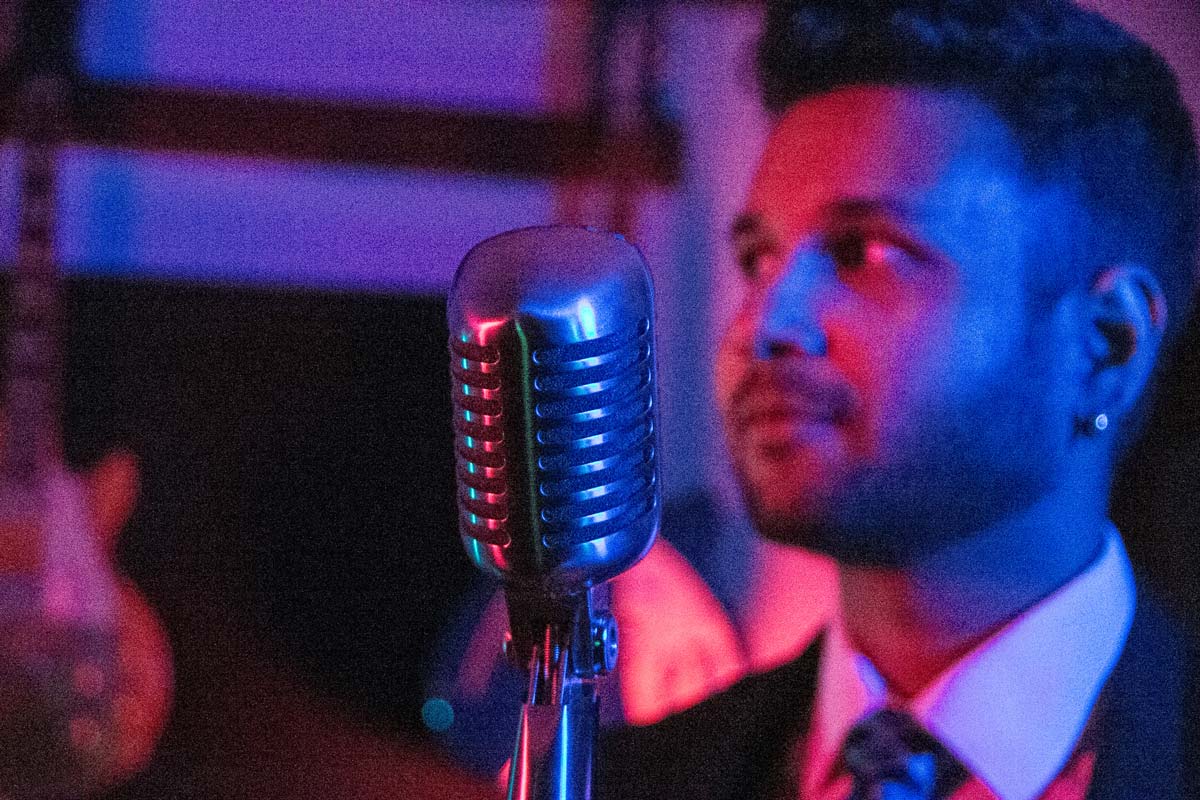 These guys make a ‘big bang’ for a trio!  Guitar, Drums and Bass – sometimes that’s all you’ll need!

About Saint Sid & The Rhythm

The journey began in the South-Indian city of Madras. Sid discovered Rock ‘n’ Roll at age 6. He did lay his eyes on a guitar, but decided to play a bunch of other instruments instead. He was gifted a Guitar at age 14 and became obsessed. He practiced every day (and still does). He soon joined a few bands and started touring and supported big acts like Iron Maiden, Robert Plant, Incubus, The Prodigy. Sid moved to the UK and then the US. He felt fortunate to have landed work with guys like A.R Rahman (Slumdog Millionaire, Pele) and David Issacs (Madonna, Michael Jackson).